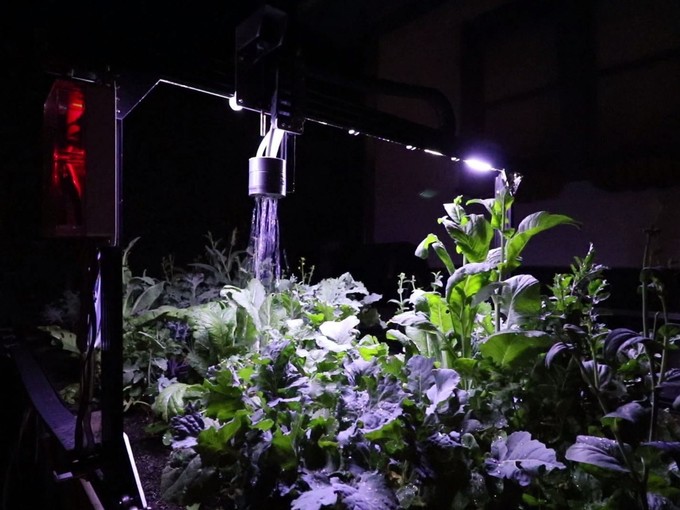 “While we’ve now reached our goal, our campaign is still going until the end of the month. Want to be one of the first people to get a FarmBot kit? Make sure to place your pre-order during July to save 25% off MSRP. Once we wrap up the campaign we’ll begin ordering components and putting together all the kits. Any orders received after this month will likely not ship until much later than the first batch, so don’t miss out!”