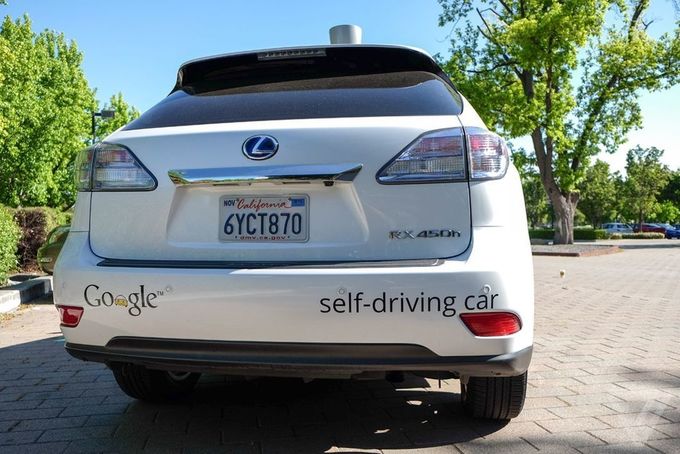 “Google has prided itself on the fact that its self-driving car fleet has never been responsible for any of its crashes — they’ve always been caused by another (decidedly more human) force — but that may have just changed. According to a California DMV filing first reported by writer Mark Harris, one of Google’s self-driving Lexus SUVs drove into the side of a bus at low speed.”