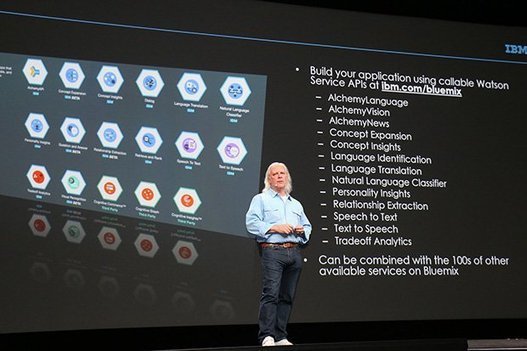 “Watson is more capable and human-like than ever before, especially when injected into a robot body. … at NVIDIA’s GPU Technology Conference (GTC) when Rob High, an IBM fellow, vice president, and chief technology officer for Watson, introduced attendees to a robot powered by Watson. During the demonstration, we saw Watson in robot form respond to queries just like a human would, using not only speech but movement as well. When Watson’s dancing skills were called into question, the robot responded by showing off its Gangnam Style moves.”