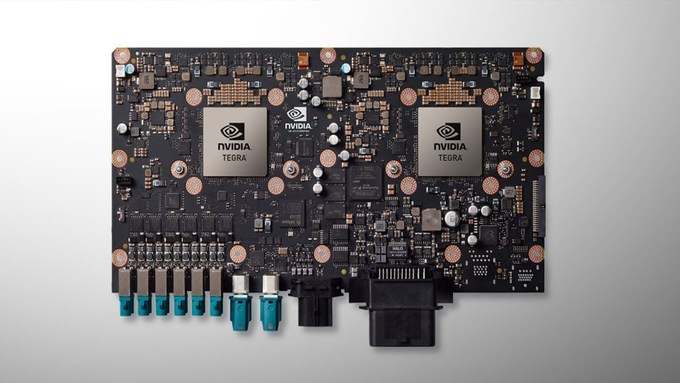 “Nvidia, a company known predominantly for its graphics card business, has over the last few years been making a big push toward automotive. More specifically, Nvidia wants to power the future slate of self-driving cars. Nvidia CEO Jen-Hsun Huang announced a “supercomputer” for self-driving cars and laid out his plans for the company’s place in transportation. Get caught up on everything in just three-and-a-half minutes.”