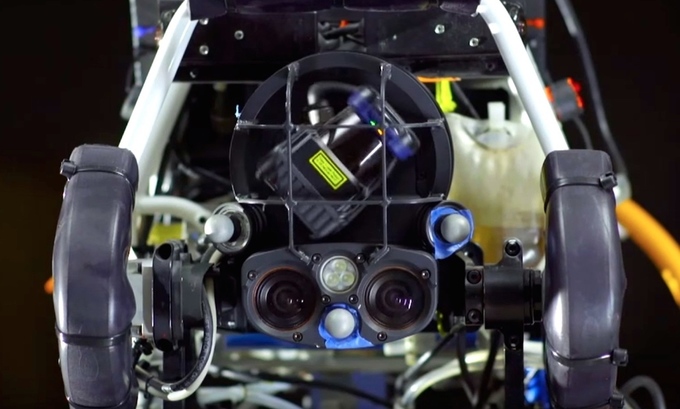 “Mark your calendars: the premiere of NOVA’s “Rise of the Robots” is in less than two weeks! Loyal readers of this blog will probably recognize all of the robots and most of the people in the trailer, but it looks like NOVA—which bills itself as “the most-watched primetime science series on television”—scored some great expert commentary along with footage of DRC robots that we’ve never seen before.”