A decade of Open Robotics 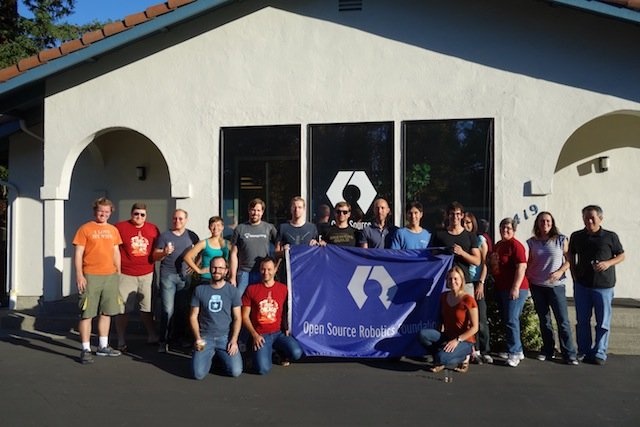 March 22nd, 2012 is the day it all began. That’s the day we officially incorporated the Open Source Robotics Foundation, the origin of what we now call Open Robotics. The prospect of starting a company is both scary and exciting; but starting an open-source company in a niche as specialized as robotics, now that is terrifying and exhilarating, if not a little unorthodox. All we had was a dream, some open-source code, and some very smart friends, a whole lot of them.

We also had the wind at our backs. Until March of 2012, Willow Garage had been the stewards of ROS and Gazebo and nurtured it from an idea to a growing community. Willow had always planned to have ROS and Gazebo ‘graduate’ to an entity outside of the Willow Garage; to make any real progress in robotics required a worldwide effort, not that of a single company. The catalyst was the DARPA Robotics Challenge. When OSRF was hired to create and manage the world’s first-ever robotics simulation event, the company was up and running.

Ten years later, here we are, an overnight success a decade in the making! And we couldn’t have done it without the help of the ROS and Gazebo community. On this important day, we wanted to look back on what we’ve accomplished for and with that community, the robotics industry, and the world in general.

First and foremost, we’ve made a lot of ROS and Gazebo releases! After ten years we’ve managed to release nine ROS 1 distros, eight ROS 2 distros (about to be nine), eleven Gazebo distros, and coming up on seven Ignition distros. The interest in ROS has grown to the point where we needed tooling to integrate multiple robotic systems together, so we’ve also created a fifth open-source project, Open-RMF. 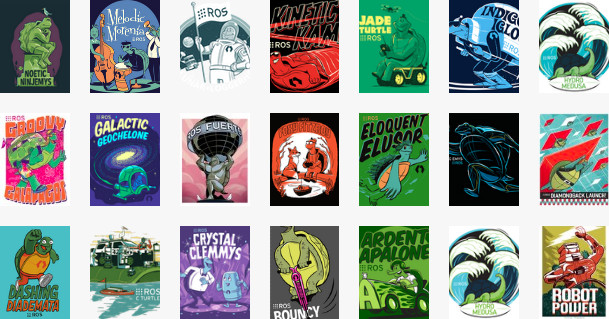 However, distro releases are only part of the story. Along the way the community has kept pace and has continued to introduce an incredible number of ROS packages to augment the core capabilities of ROS. Looking at just public Github repositories, there are 5852 repositories tagged for ROS and 707 ROS 2 repositories. Not to be outdone, the academic community has cited the original ROS paper, “ROS: an open-source Robot Operating System,” 9451 times according to Google Scholar. Our annual developers meeting, ROSCon, is now entering its tenth year, and we’re happy to report that we’ve had over 8000 attendees, and generous sponsorship from over 150 different organizations. 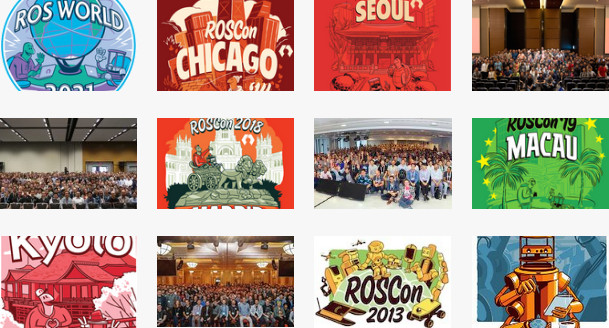 Looking back over the years, one of the most common themes in our work is friendly competition. We’ve worked with clients all over the globe to create realistic simulations of almost every robotics domain; from factories in NIST ARIAC, to maritime environments in VRX, to disaster sites in the DARPA Robotics Challenge, we’ve seen it all! We recently concluded the DARPA SubT competition, which marks our ninth high-profile competition successfully executed, with two more in the works now. We believe that these friendly competitions between robot developers have been one of the driving forces behind our success. 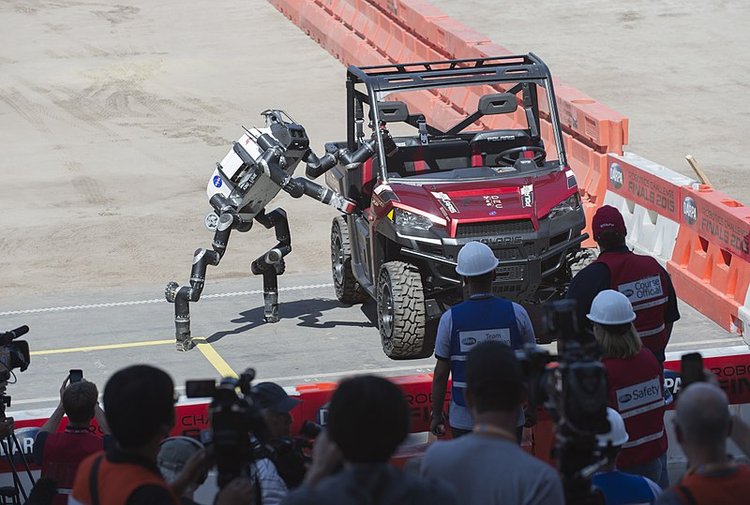 As we’ve grown, we’ve also seen ROS and Gazebo communities grow along with us. Last year, the ROS Wiki had approximately 2.5 million visitors, and at least one visitor from every single country on the globe! In 2011, the first year of our record keeping, we only served 290,102 ROS binary packages, and in ten years that number has soared to 35,036,199 in 2021! Similarly, in 2011 we had only 4517 unique visitors downloading ROS packages, and today that number has grown to 789,956 unique visitors. That’s 175 times more users in just a decade! What was once just a handful of researchers and students is now a world-wide community of professionals, hobbyists, and academics.

In our ten years, Open Robotics itself has also grown and changed. When we started in 2012 we were just a handful of people working in a small office, today we’re a team of 50 people spread out across the globe, with staff in the US, Singapore, Spain, Germany, and Japan. We’ve mentored dozens of interns, both in-house and through the Google Summer of Code and Outreachy programs, who have gone on to have successful careers and some of whom have even founded their own companies. 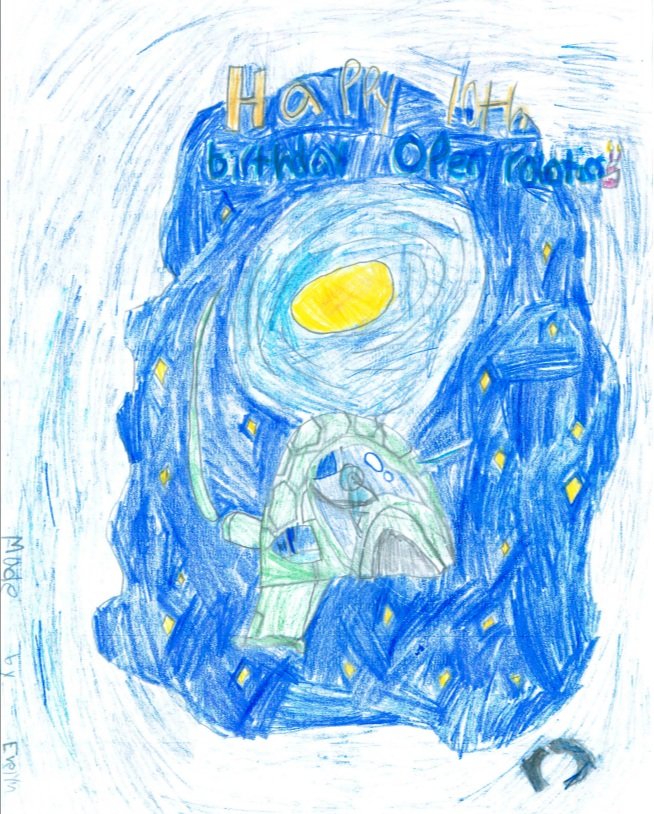 A birthday card from one of our youngest ROS users.

It has been a wild ten years and truly humbling to see an untold number of developers and users support and build upon our work. We don’t know what the next ten years will look like; we may reach the moon, or the bottom of the ocean, but we won’t be able to get there without the support of our open-source community. We look forward to the next decade!. 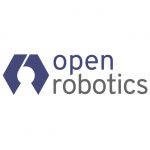 Open Robotics create open software and hardware platforms for robotics. They use those platforms to solve important problems and help others to do the same.

Open Robotics create open software and hardware platforms for robotics. They use those platforms to solve important problems and help others to do the same.