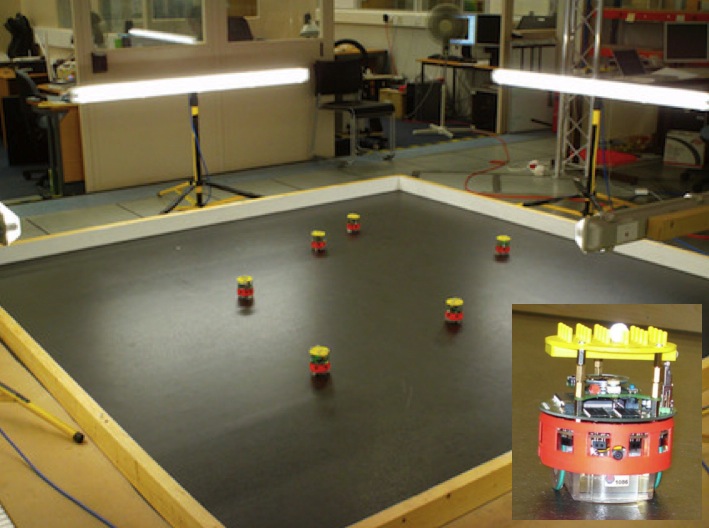 About 5 years ago we proposed that all robots should be fitted with the robot equivalent of an aircraft Flight Data Recorder to continuously record sensor and relevant internal status data. We call this an ethical black box (EBB). We argued that an ethical black box will play a key role in the processes of discovering why and how a robot caused an accident, and thus an essential part of establishing accountability and responsibility.

Since then, within the RoboTIPS project, we have developed and tested several model EBBs, including one for an e-puck robot that I wrote about in this blog, and another for the MIRO robot. With some experience under our belts, we have now drafted an Open Standard for the EBB for social robots – initially as a paper submitted to the International Conference on Robots Ethics and Standards. Let me now explain first why we need a standard, and second why it should be an open standard.

Why do we need a standard specification for an EBB? As we outline in our new paper, there are four reasons:

And why should it be an Open Standard? Bruce Perens, author of The Open Source Definition, outlines a number of criteria an open standard must satisfy, including:

These are *good* reasons.

The most famous and undoubtedly the most impactful Open Standards are those that were written for the Internet. They were, and still are, called Requests for Comments (RFCs) to reflect the fact that they were – especially in the early years, drafts for revision. As a mark of respect we also regard our draft 0.1 Open Standard for an EBB for Social Robots, as an RFC. You can find draft 0.1 in Annex A of the paper here.

Not only is this a first draft, it is also incomplete, covering only the specification of the data and its format, that should be saved in an EBB for social robots. Given that the EBB data specification is at the heart of the EBB standard, we feel that this is sufficient to be opened up for comments and feedback. We will continue to extend the specification, with subsequent versions also published on arXiv.

Let me know encourage comments and feedback. Please feel free to either submit comments to this blog post – this way everyone can see the comments – or by contacting me directly via email. All constructive comments that result in revisions to the standard will be acknowledged in the standard.