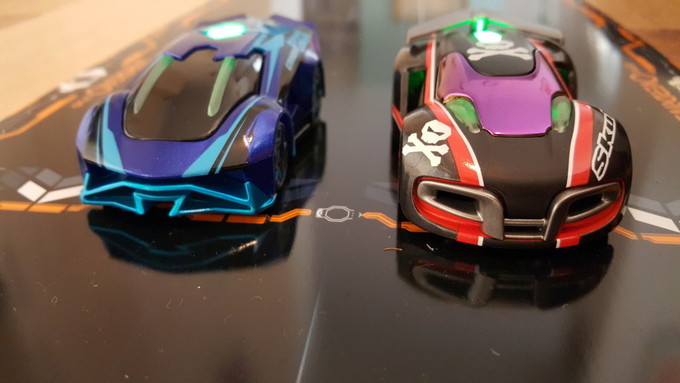 Try as I might, it’s hard to keep up with every single gadget/device/connected toy released, and Anki’s Drive racing game totally passed me by first time around.

However, the company has just released its second robot racing game in the form of Anki Overdrive, which is partially compatible with the existing Drive track and cars.

In a nutshell, it’s like a 21st Century version of Scalextric, but one that turns it into feeling like a hybrid between a video game and a real-world game.