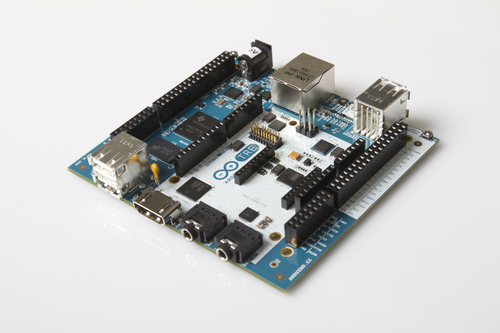 “Just before the launch of Maker Faire Rome, the Arduino team made a big splash by announcing two new Linux boards. The first is Galileo, which is made in collaboration with Intel…The second board announced  is the Arduino TRE which is based on the new Texas Instruments AM335x Processor. It’s the first Arduino board manufactured in the United States.”