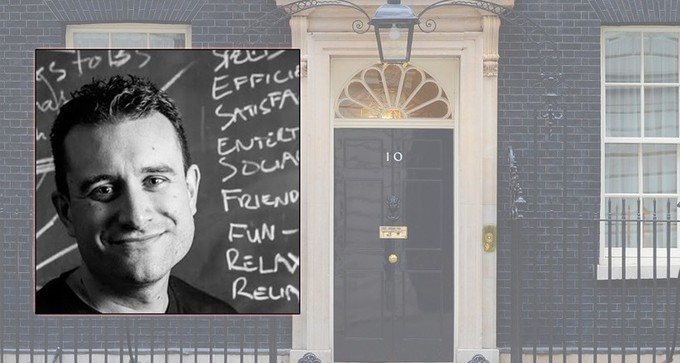 “We have followed Artificial Intelligence Company Rainbird through their Techstars exterpience over the past few months and now they have been called to 10 Downing Street. Rainbird has been repeatedly been recognised as being one of the most promising digital companies in Britain (and in the world in my personal opinion). It has already been selected from over 1,000 global start-ups to participate in the Techstars Accelerator programme.”