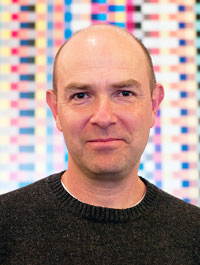 Chris Anderson is the CEO of 3D Robotics and founder of DIY Drones. From 2001 through 2012 he was the Editor in Chief of Wired Magazine. Before Wired he was with The Economist for seven years in London, Hong Kong and New York in various positions, ranging from Technology Editor to US Business Editor.

He's the author of the New York Times bestselling books The Long Tail and Free as well as the new Makers: The New Industrial Revolution.

He also founded GeekDad, BookTour and a few other companies now lost in the mists of time.

You can learn more about Chris here.