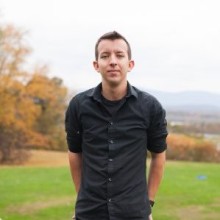 
| Center for the Study of the Drone | @GettDan


Dan Gettinger is a writer and photographer covering national security and technology. He is a founder and the co-director of the Center for the Study of the Drone at Bard College. Dan has written for Drone360 and Motherboard and has been quoted or cited in the BBC, NBC News, Wired, The Verge, Forbes, WAMC, The Intercept, TakePart, among others. He is the co-author of The Drone Primer: a Compendium of the Key Issues. Dan holds a B.A. in Political Studies from Bard College.