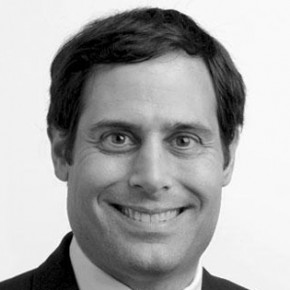 Mr. Dulchinos is an active member of the robotics industry, having served on the board of directors of the Robotics Industry Association (RIA), the Robotics Technology Consortium (RTC), the International Federation of Robotics (IFR) and the RoboBusiness Advisory Board as well as appearing on the 60 Minutes documentary March of the Machines and in the New York Times story The Robot Factory Future. He serves on the board of Visicon Technologies and is a recipient of the Dreammakers and Risk Takers Innovation award from the Livermore Chamber of Commerce.

He is also an advisor to Silicon Valley startups including Grabit and Home Delivery Services. Mr. Dulchinos holds both a Bachelor's and a Master's degree in Mechanical Engineering from Rensselaer Polytechnic Institute with a concentration in robotics.


›   The great equalizer: How robotics frees manufacturers from consolidating in low-wage nations