Automated mining inspection against the odds 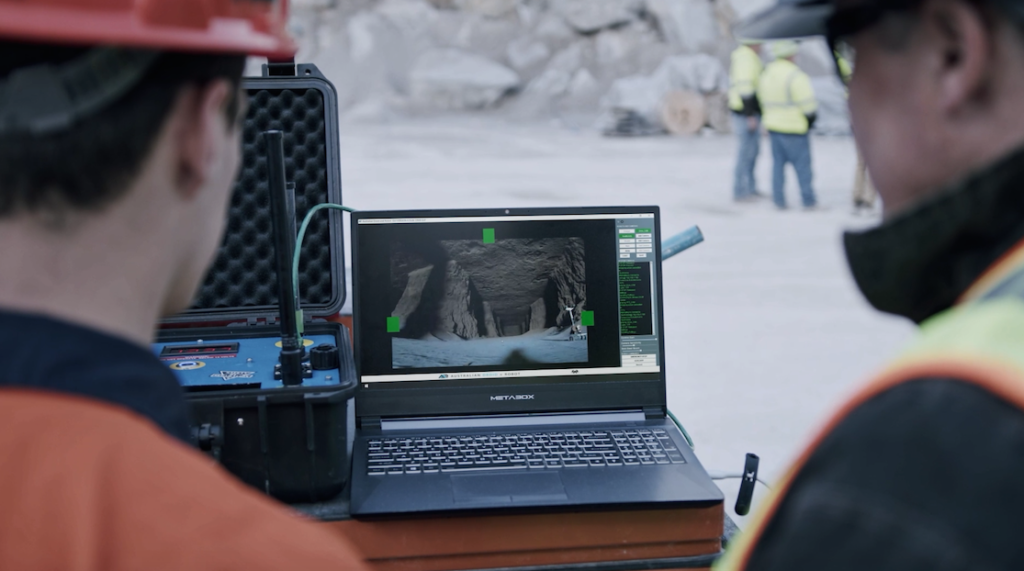 Learn how Rajant Corporation, PBE Group, and Australian Droid + Robot – as part of a #MSHA (U.S. Department of Labor)-backed mine safety mission – achieved a historic unmanned underground mine inspection at one of the US’ largest underground room and pillar limestone operations in this comprehensive IM report.

Using ten ADR Explora XL unmanned robots, a Rajant wireless Kinetic Mesh below-ground communication network, and PBE hardware and technology, a horizontal mobile infrastructure distance of 1.7 km was achieved. This allowed the unmanned robots to record high-definition video and LiDAR to create a virtual 3D mine model to assess the condition of the mine, for the deepest remote underground mine inspection in history.

The inspection made it possible for MSHA to conclude within a very short time that it was safe to re-enter the operation and begin remediation efforts, which included allowing mine personnel back into the mine to re-establish power and communications, after which mining was able to recommence quickly at the site.

The project, in many ways, is the ultimate example of necessity breeding innovation. It also showcased the capability of Rajant wireless mesh networks underground to facilitate autonomous mining operations where underground Wi-Fi would not be up to the task.