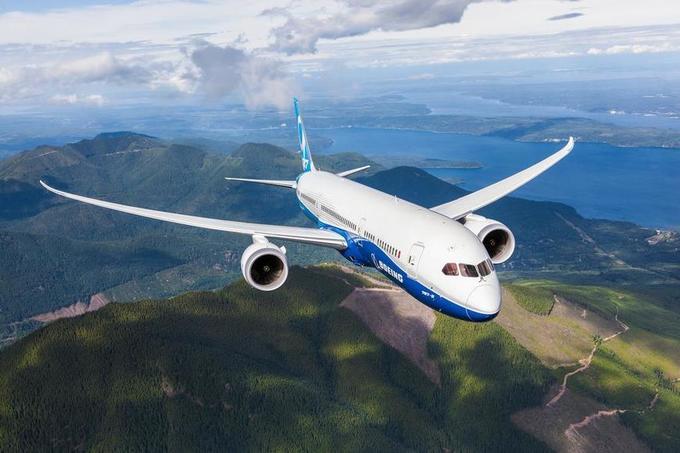 The goal is to find ways to use artificial intelligence and big data to capitalize on the enormous amount of data generated in the design, construction and operation of modern aircraft. Creating a maintenance schedule determined by the actual flight history and component performance for each airplane, rather than historic norms for similar aircraft, is just one of the possibilities.

Boeing will provide $7.5 million for the lab over the next three years. Jaime Carbonell, the Allen Newell University Professor of Computer Science and director of the Language Technologies Institute, will lead the new research endeavor, which will tap world-class expertise from across the School of Computer Science and the CMU campus at large. John Vu, a former Boeing chief software engineer who now is a professor in language technologies and computational biology, is playing a key role in establishing and overseeing the lab.