Could a robot run for President? | The Washington Post 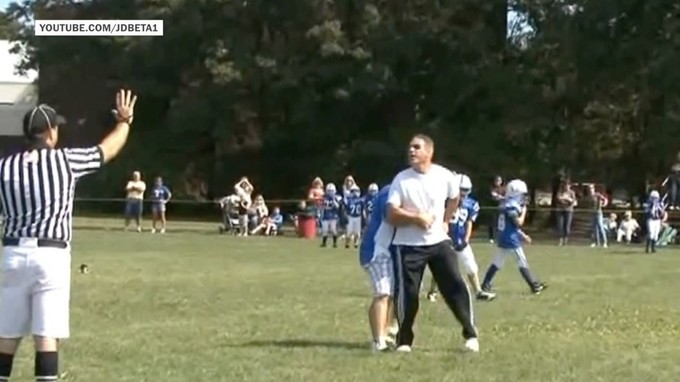 This is a less random question than it might at first seem. The Constitution relies on language that seems obvious but which isn’t always clear-cut (to which the Supreme Court can attest). There’s the examination of how the Constitution adapts to new situations, given that the possibility of a machine that was indistinguishable from a human likely wasn’t at the front of the founding fathers’ minds. And, more broadly, there’s the general question of what constitutes a “person.”

Hallie Siegel’s insight:
Waxing philosophical on what it means to be human.