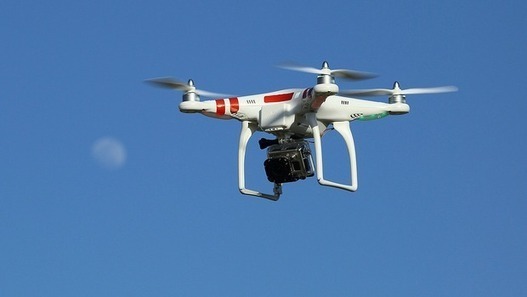 The technology that is transforming everything from wedding photography to scientific research is becoming every pilot’s nightmare. According to Transport Canada, there have already been 44 reportable incidents involving drones across the country this year.And now, it’s getting easier to legally operate small drones. Just last week, federal Transport Minister Lisa Raitt lifted rules requiring an operating certificate for drones under 25 kilograms. It’s one of several rule changes for drone operators that she’s announced lately.