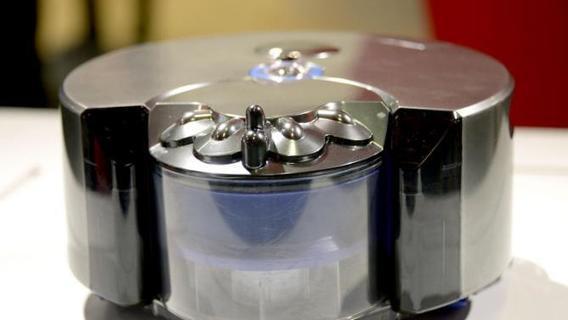 When we saw the Dyson 360 Eye at IFA 2014, we were kind of mesmerized. Sixteen years in the making, it was the robot vacuum you’d expect from Dyson. Over a year later, the bot vac is finally getting a release date — in Japan. The price clocks in at around $1,243, well above iRobot’s newest $900 Roomba, the connected 980. The thing is, the features that impressed us a year ago have already been incorporated into other vacuums. The Samsung PowerBot also has a camera pointed at the ceiling to help