Educating the workforce of the future, in the age of accelerations

I have two kids in college and one of my biggest concerns is their knowledge that what they have labored hard to acquire will become obsolete by the time of graduation. Our age is driven by the hypersonic accelerations of technology and data forcing innovative educators to create new pedagogical systems that empower students with the skills today to lead tomorrow.
The new CyberNYC initiative announced last week by the City of New York is just one example of this growing partnership between online platforms and traditional academia in the hope of fostering a new generation of wage earners. 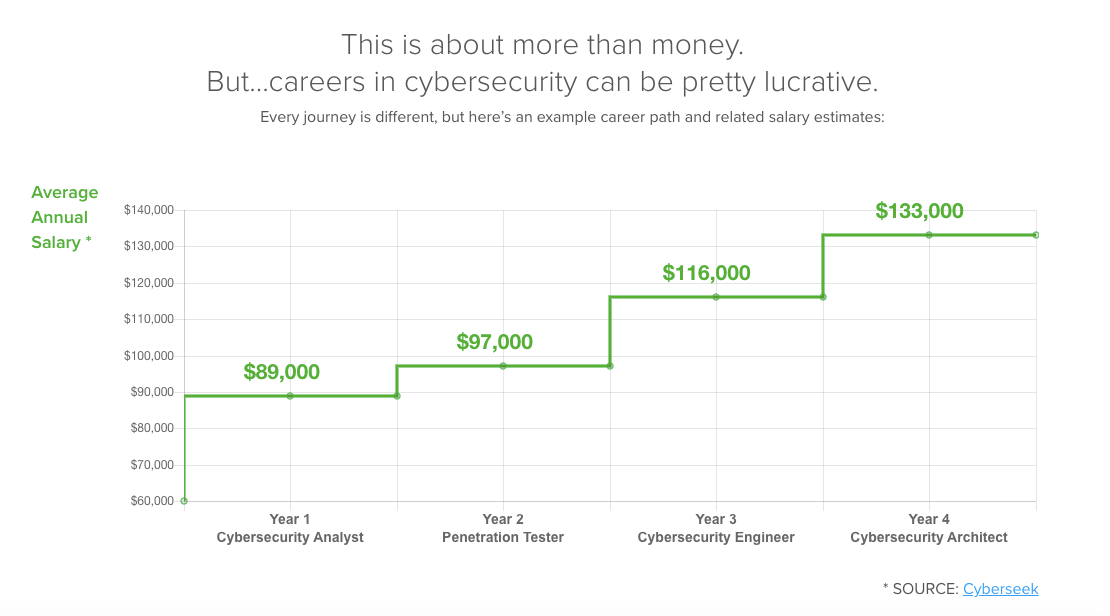 The goal of CyberNYC is to train close to 5% of the city’s working population to become “cyber specialists.” In order to accomplish this lofty objective, the NYCEDC forged an educational partnership with CUNY, NYU, Columbia, Cornell Tech, and iQ4. One of the most compelling aspects of the partnership is the advanced degree program offered by CUNY and Facebook, enabling students to achieve a masters in computer science in just a year through the online educational hosting site EdX, which also enables users to stack credentials from other universities.

As Anant Agarwal, CEO of edX, explains, “The workplace is changing more rapidly today than ever before and employers are in need of highly-developed talent. Meanwhile, college graduates want to advance professionally, but are realizing they do not have the career-relevant skills that the modern workplace demands. EdX recognizes this mismatch between business and education for learners, employees and employers. The MicroMasters initiative provides the next level of innovation in learning to address this skills gap by creating a bridge between higher education and industry to create a skillful, successful 21st-century workforce.”

Realizing that not everyone is cut out for higher education, the Big Apple is also working to create boot camps to upskill existing tech operators in a matter of weeks with industry-specific cyber competencies. Fullstack Academy is leading the effort to create a catalogue of intensive boot camps throughout the boroughs. LaGuardia Community College (LAGCC) is also providing free preparatory courses for adults with minimum computing proficiency in order to qualify for Fullstack’s programs. Most importantly, LAGCC will act as a liaison to CyberNYC’s corporate partners to match graduates with open positions.

In 2012, Sebastian Thrun famously declared that, “access to higher education should be a a basic human right.” Thrun, who left his position of running Google X to “democratize education” worldwide by launching a free online open-university platform, Udacity, is now transforming the learning paradigm. The German inventor is no stranger to innovation, in 2011 he unveiled at the Ted Conference one of the first self-driving cars, inspired by losing his best friend to a car accident. Similar to CyberNYC’s fast-track masters in computer science program, Udacity is teamed up with AT&T and Georgia Tech to offer similar degrees for less than $7,000 (compared to $26,860 for an on-campus program).

In the words of AT&T’s Chief Executive Randall Stephenson, “We believe that high-quality and 100 percent online degrees can be on par with degrees received in traditional on-campus settings, and that this program could be a blueprint for helping the United States address the shortage of people with STEM degrees, as well as exponentially expand access to computer science education for students around the world.”

In 2003, Reid Hoffman launched LinkedIn, the first business social network. Today, there are more than a half billion profiles (resumes) posted on the site. Last March, Hoffman sat down with University of California President (and former director of Homeland Security) Janet Napolitano to discuss the future of education. The leading advocate for entrepreneurship explained that he believes everyone should be “in permanent beta,” whereby one is constantly consuming information. Hoffman states that this is the only way an individual and a society will be able to compete in a world driven by data and artificial intelligence. Universities, like the UC system, Hoffman suggests should move towards a cross-disciplinary system. As Hoffman espouses, “What we’re actually in fact primarily teaching is that learning how to learn as you get to new areas, not areas where it’s necessarily the apprenticeship model, which is we teach you this thing and you know how to do this one thing. You know how to do this thing really well, but actually, in fact, you’re going to be crossing domains. That’s how I would somewhat shift the focus overall in terms of thinking about it.”

In his book, “Thank You For Being Late: An Optimistic’s Guide To Thriving In The Age Of Accelerations,” Thomas Friedman quotes Nest Labs’ founder, Tony Fadell, as asserting that the future economy rests on businesses’ ability of turning “AI into IA,” or “Intelligent Assistants.” Friedman specifically singled out LinkedIn as one of these IAs that are creating human networks to amplify people in finding the best opportunities and highest demanded skills. In order to utilize his IA, Hoffman advised Napolitano’s audience to be versatile, “As opposed to thinking about this as a career ladder, a career escalator, to think of it as more of a career jungle gym, that you’re actually going to be changing around in terms industries. The exact shape of certain different job professions will change, and that you need to be adaptive with that.” He continued, “I do think that the notion that is still too often preached, which is you go to college, you discover your calling, and that’s your job for the next 50 years, that’s gone. ” The key to harnessing this trend says Hoffman is “to constantly be learning and to be learning new things. Some of them by taking ongoing classes but some of them also by doing, and talking to people and finding out what the relevant things are, and then tracking what’s going on.”

All these efforts are not happening fast enough in the United States to fill the current gap between the 6.9 million job openings and the number of unemployed. While the unemployment rate is at a forty year low with 6.2 million workers out of work, there still is a significant disparity with more open job listings. The primary reason stated by business leaders across the nation is that the current class of applicants lack the versatility of skills required for the modern workplace, resulting in the push towards full automation. Eric Schmidt, former Executive Chairman of Google and Alphabet, claims that “Today we all live and work in a new era, the Internet Century, where technology is roiling the business landscape and the pace of change is accelerating.” This Internet Century (and by extension cloud computing and unmanned systems) requires a new type of worker, which he affectionally calls the “smart creative” that is first and foremost an “adaptive learner.”

The deficiency of graduating “smart creatives” could be the reason why America, which is almost at full employment, is still producing historically low output resulting is stagnant wages. Mark Zandi, Moody’s Chief Economist, explains, “Wage growth feels low by historical standards and that’s largely because productivity growth is low relative to historical standards. Productivity growth between World War II and up through the Great Recession was, on average, 2 percent per annum. Since the recession 10 years ago, it’s been 1 percent.” The virtuous efforts of CyberNYC, and other grassroots initiatives, are only the first of many towards the complete restructuring of America’s educational framework to nurture a culture of smart creatives that are in permanent beta.