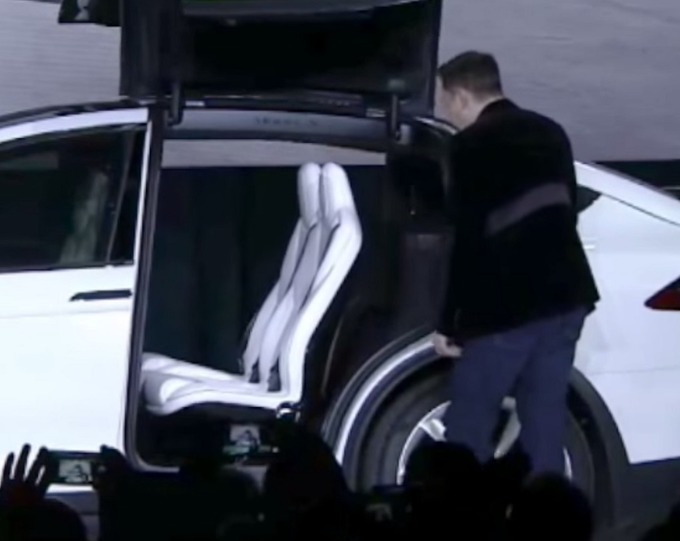 If I’m correct — and I think I am — the future for Model X owners won’t involve them being the only drivers of their own cars. It will involve them renting out their cars to everyone else for a price — with Tesla taking a cut — and the car driving itself. As Musk so often says, cars spend most of their productive lives sitting unused in people’s driveways. Which is crazy for such an expensive piece of hardware.