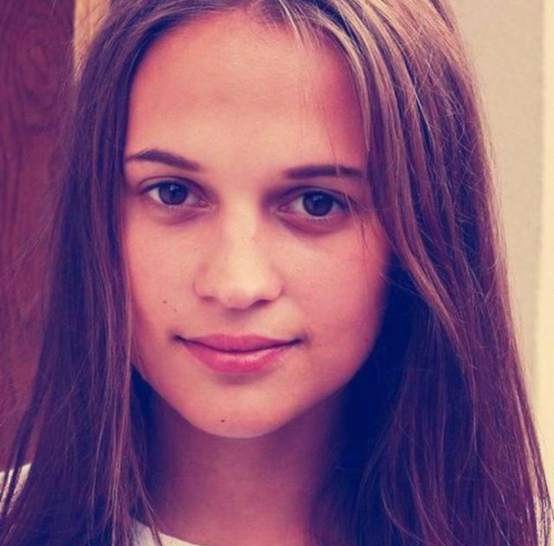 There are a few universal truths in online dating: most photos are carefully staged, most profiles are slightly puffed-up, and most people on them are actually real. Until some unlucky Tinder users spotted Ava.

A company promoting the movie Ex Machina created a fake account,Ava, and [Tinder] users thought they were talking to a human but they were actually talking to a bot. … Ava sent her suitors to an Instagram page where they found out that she was a sham.