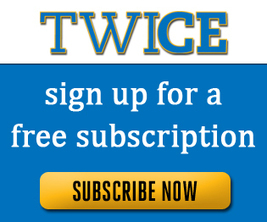 Fantem restarted its Indiegogo fundraising campaign after redesigning the touchscreen controller and multisensor for its Oomi home-automation system, which incorporates Z-Wave and Wi-Fi.
The company also replaced three Oomi device packages with three new ones.
The touchscreen controller, called Oomi Touch, has been redesigned with edge-to-edge glass and the addition of tactile buttons to complement capacitive touch controls. The controller controls Oomi’s smart-home hub and devices as well as home entertainment systems.