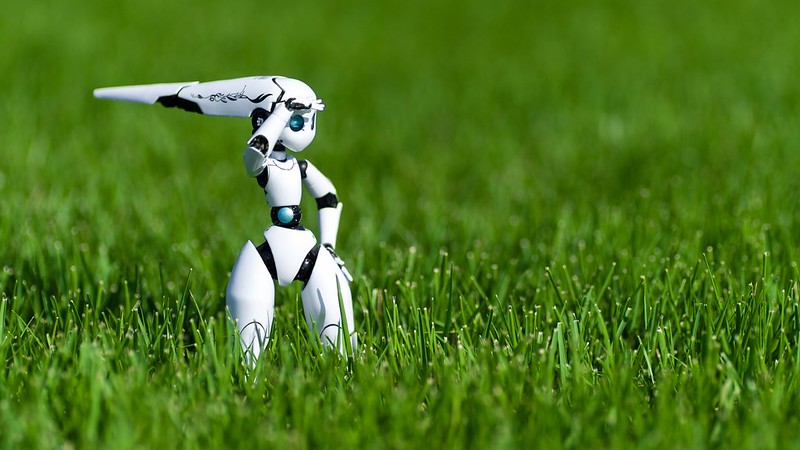 It has been almost half a year since the mass resignation of the editors and editorial board of the Journal of Field Robotics. In a new turn of events, Peter Corke has recently relaunched Field Robotics as an online open-access journal with the old editorial board. Field Robotics deals with the fundamentals of robotics in unstructured and dynamic environments. Papers are now being accepted at their website.

The story of the mass resignation was reported on Silicon Valley Robotics on 26 August, in their post Is it farewell to the Journal of Field Robotics?, which we will reproduce below.

2020 is proving to be a watershed year. First COVID-19 has forced the cancellation (eg. ROSCon 2020, Hannover Messe) or the complete redesign of almost every major robotics conference. Now it seems that the science publishing community is also undergoing a sea change, as yesterday’s mass resignation of the editors and editorial board of the Journal of Field Robotics suggests. Stay posted for updates about the future of a field robotics research journal.

We would like to inform you about an upcoming major transition for the Journal of Field Robotics.

After 15 years of service, John Wiley and Sons, the publisher has decided not to renew the contract of the Editor in Chief (Sanjiv Singh) and the Managing Editor (Sanae Minick) and hence our term will expire at the end of 2020.

This comes after two years of discussions between new Wiley representatives and the Editorial Board have failed to converge to a common set of principles and procedures by which the journal should operate. The Editorial Board has unanimously decided to resign.

We do want to assure the authors who have papers under review that we see it as our responsibility to bring these documents to resolution during our term. We will continue to process new submissions until the end of the year. More about the future at the end of this note.

While the issue at the heart of our disagreement with Wiley is about academic independence, it should be noted that there is a structural issue here. Scholarly publishing is broadly in flux at the moment in the search for a sustainable model. Currently, academics are not paid to create and review articles. In fact, they often have to pay fees to publish, and, readers have to pay to access the work through a pay per view system, or, through subscriptions.

“Monetising the access to new and existing research results is profoundly at odds with the ethos of science (Merton, 1973 )… In the 21st century, science publishers should provide a service to help researchers disseminate their results. They may be paid fair value for the services they are providing, but no science should be locked behind paywalls!”

While this moment calls for creativity and collaboration with the scholarly community to find new models, Wiley is intent on making broad changes to the way that the Journal of Field Robotics is operated, guided mostly by an economic calculation to increase revenue and decrease costs. To do this, they have unilaterally decided to change the terms of the contract that has been constant since the JFR was started in 2005. Wiley has confronted a similar case (European Law Journal) with similar effect – the entire editorial board has resigned in January of 2020:

Wiley insists that the new contract is covered under a confidentiality agreement that not even the Editorial Board can examine. What we can say is that the net effect of Wiley’s demands would make the Editors contractors to the publisher rather than having them respond to the board. We see this as a breach of academic autonomy.

In resigning, the Editorial Board of the Journal of Field Robotics reaffirms its commitment to dissemination and discussion of research. In the near future we will announce a new forum for research in Field Robotics that will maintain the academic integrity of our editorial process while also ensuring open dissemination of your research.

The Editorial Board of the Journal of Field Robotics