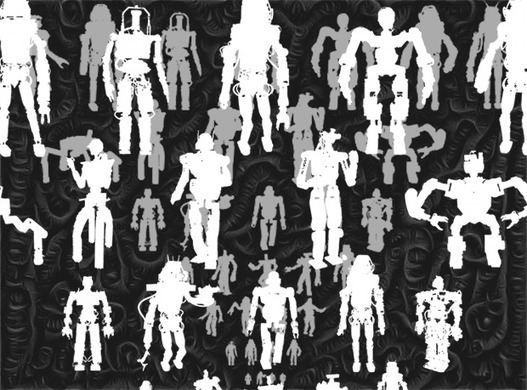 When the growth of robot capabilities begins in earnest, it will likely be explosive

Roboticists will be already familiar with many of the points Pratt brings up in the first part of his article – tech factors that are driving the robot revolution — such as cloud computing, improvements in computation, power efficiency, energy storage, etc.

Check out, though, the second section on economic perspectives ("Some implications for the Economy and Workforce") where he suggests that there is "there is reason to embrace the pending robotics revolution" despite concerns over the impact robotics on jobs. Here he discusses the distribution of robot capital ownership, the re-emergence of human services, etc.

He also suggests that if robots are to replace our bodies with mechanically superior technology, and our brains with AI, computing power, then we may see the rise of the "Personal Preferences Information Economy" … but to see this happen, we need to recognize and give greater value to our personal preferences (read: purchasing power) rather than giving it away to advertisers for free. Interesting to see Pratt take up the economic perspective.