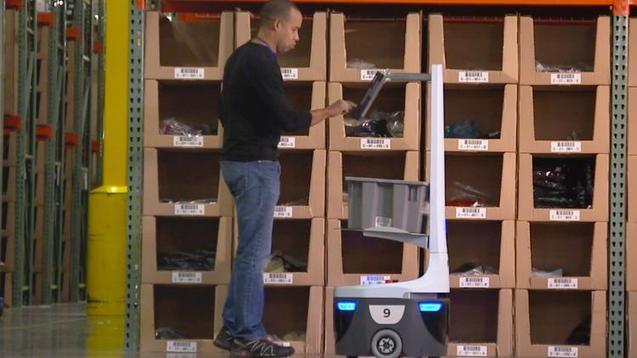 When Kiva Systems was acquired by Amazon in 2012, the robot maker was in a category of its own: making bots for e-commerce fulfillment in large warehouses.
But when Amazon absorbed Kiva’s technology, it stopped selling its robots to e-commerce fulfillment centers outside of Amazon (Kiva, now known as Amazon Robotics, is based in North Reading and has 30,000 of its bots roaming Amazon warehouses around the country).