Japanese company creating a robot companion for your desk – CNET 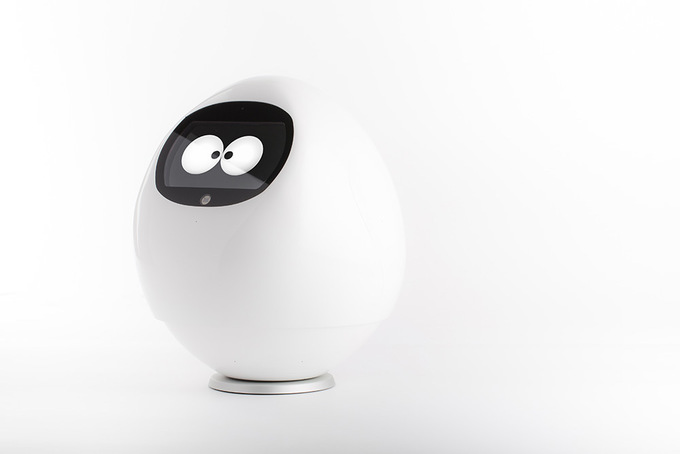 Demonstrated at this year’s International Robot Exhibition in Tokyo, the MJI (More Joyful Innovation) Communication Robot is an egg-shaped desktop device that communicates through a 5-inch screen. The screen shows the companion’s emotive eyes as a default, but also serves as a display for photos, weather, news and other information. Set for a release of early 2016, the MJI Robot also has built-in telephone functionality.

The size of the robot is roughly that of an electric tea-kettle, and comes in at a weight of 3kg (6.5 lbs). It has Wi-Fi and 4LTE connectivity and is kitted out with cameras for motion-tracking, facial recognition and surveillance.

The MJI is being geared towards the elderly and those that require a simple communication interface with their technology. Thanks to voice activation and communication, the table-top buddy can send and receive messages and phone calls without requiring any manual input.

Hallie Siegel’s insight:
Looks familiar! Could be competition for Jibo.