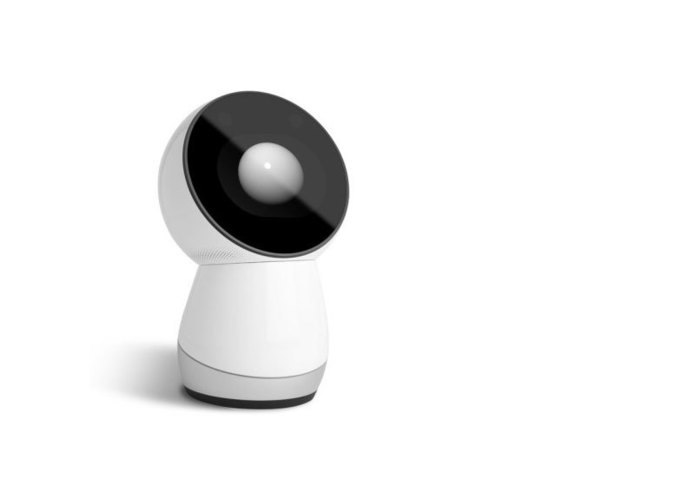 “Much of the money flowing into the Cambridge, Mass.-based robotics startup is from Asia. Jibo raised a $25 million Series A round at the beginning of the year and soon added an additional $11 million from strategic investors in Asia. The Asia-based investors include Samsung, LG, Acer , Dentsu Ventures,KDDI and NetPosa. The new round consists mostly of previous investors, but also includes new investors Fenox Venture Capital and Ningbo GQY, a Chinese company that makes digital screen displays.