‘Killer robots’ to be debated at UN 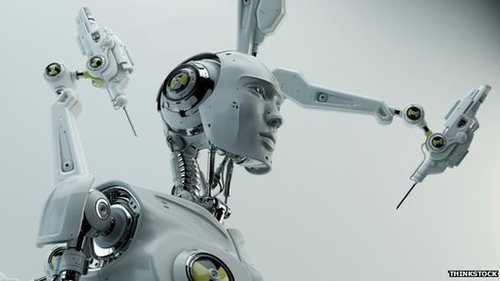 “Killer robots will be debated during an informal meeting of experts at the United Nations in Geneva. Two robotics experts, Prof Ronald Arkin and Prof Noel Sharkey, will debate the efficacy and necessity of killer robots. The meeting will be held during the UN Convention on Certain Conventional Weapons (CCW).”

This will be the first time the issue of autonomous weapons systems is addressed in the context of the CCW.