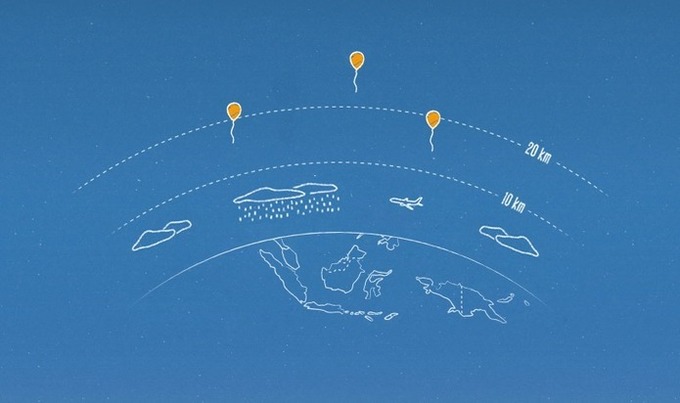 Earlier this year, it was revealed that Sri Lanka would become the first country in the world to receive universal Internet access via Google’s high altitude balloons. Now, the firm has announced that Indonesia will be the next country in which Project Loon will take flight.

The Google X project began in June 2013 with an experimental pilot in New Zealand. It sees balloons float up to around 20 km (12 mi) above the Earth and beam Internet connectivity down to the surface below.