MPs are told the word ‘robot’ is not derogatory, but only if it’s an intelligent one | Independent 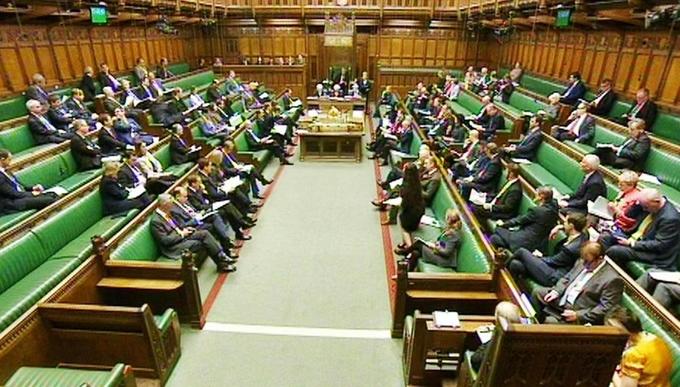 MPs have been told that calling an opponent “robot” is not a derogatory term – but only if they are referring to a “high functioning intelligent robot”. The bizarre row over whether the word was unparliamentary erupted during a debate on the renewal of Britain’s Trident nuclear deterrent, led by the SNP.  After John Woodcock, a pro-Trident Labour MP, launched a scathing attack on the SNP’s record on education and health in Scotland, SNP MPs attempted to intervene.