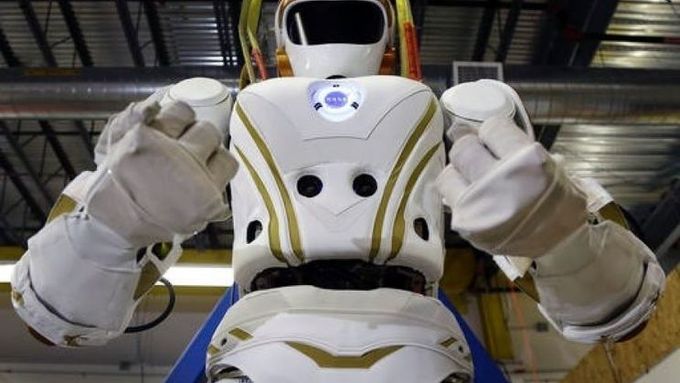 Four sister robots built by NASA could be pioneers in the colonization of Mars, part of an advance construction team that sets up a habitat for more fragile human explorers. But first they’re finding new homes on Earth and engineers to hone their skills.

Kassie Perlongo’s insight:
"Robotics has been making tremendous strides in the past five years. Drones, autonomous vehicles," he said. "It’s one of those situations where you work on the same problem for decades and decades, and something finally starts to happen. Maybe this is that time."