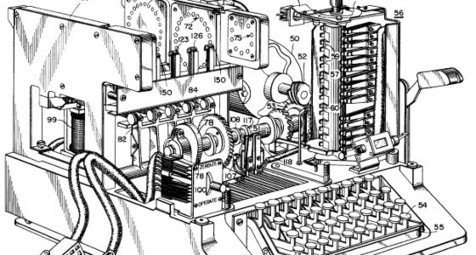 The 76-year-old inventor has been waiting over forty years for a ruling on whether his electronic signal to control machinery should be granted a patent. ‘It’s totally unconscionable,’ said Brad Wright, a patent lawyer with Banner & Witcoff in Washington who specializes in computer-related applications and isn’t involved in Hyatt’s case. ‘The patent office doesn’t want to be embarrassed that they might issue a broad patent that would have a sweeping impact on the technology sector. Rather than be embarrassed, they’re just bottling it up.'”

How many cases of prior art can you think of in one minute?  Ready, set, go!  Just say "No!" to overly-broad patent applications, but in a more timely manner than this.