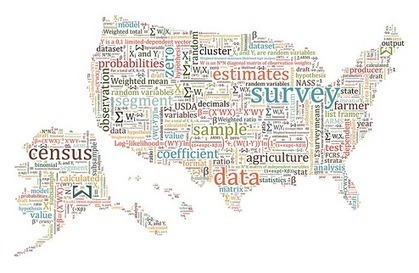 “American agriculture made a lot of money in 2012. According to the census, U.S. farms sold nearly $395 billion in farm products that year, or 33 percent more than they sold in 2007. This won’t surprise you if you’ve kept up with the prices of corn and other big commodity crops in recent years. But the census numbers make it a little difficult to tell who is making all that cash. And some farm experts say that most people in today’s farm communities aren’t exactly raking it in.”

Given the scale of commodity sales, it’s easier to see where the $170+ Billion spent on farm equipment that same year came from.  As Steve Jobs said about the cellular phone market, just 1% of that would be a quite respectable business.