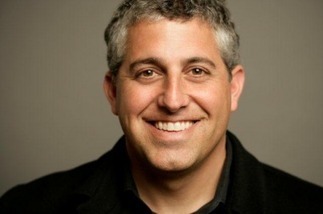 “So which big company did well-known Silicon Valley entrepreneur Blake Krikorian sell his latest start-up to: Apple or Google? Or maybe Microsoft?”

While R2 Studios has been operating in stealth mode, it’s generally thought that its focus has been home automation. That it has become the object of so much interest from potential buyers may indicate rising interest in the field.