Remember EATR, the military robot that was supposed to eat humans? | Gizmodo 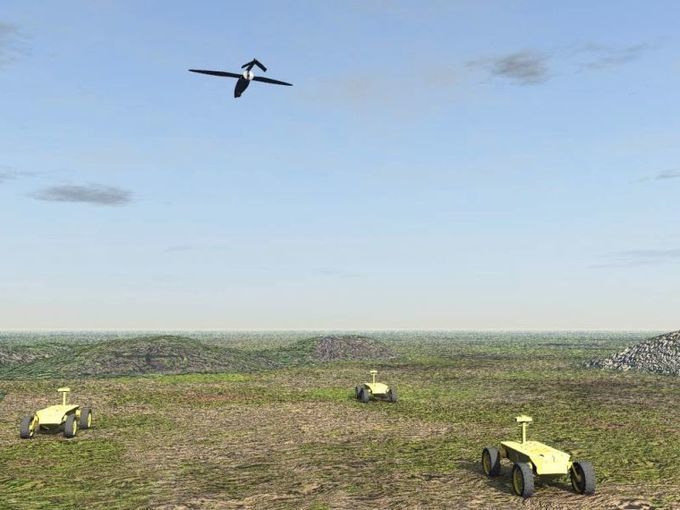 All EATR would need for power was the biomass it could find like dead trees. Oh, and did I mention it had a chainsaw? For chopping up vegetation, of course. As soon as people heard about this robot, they started asking the obvious question: Since this is a robot for the military, could it feed on dead humans who are killed in battle?

Reporters asked questions, blog posts were written, and EATR became, in the eyes of the public, the robot that was going to swallow humans whole. Or, if not whole, then chopped up with that chainsaw arm on the front. Cyclone, Robotic Technology Inc, and DARPA quickly went into damage control mode, despite the fact that they were never the ones claiming that EATR would ever feed on humans.

“We are focused on demonstrating that our engines can create usable, green power from plentiful, renewable plant matter. The commercial applications alone for this earth-friendly energy solution are enormous,” Schoell said.

Hallie Siegel’s insight:
Denouement on the EATR story – so sad to see this project abandoned over a communication crisis. Another one for the hype file.