Rise of the Fembots: Why artificial intelligence is often female | LiveScience 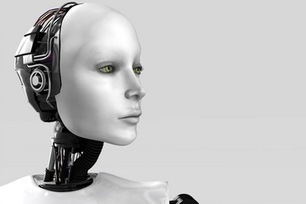 From Apple’s iPhone assistant Siri to the mechanized attendants at Japan’s first robot-staffed hotel, a seemingly disproportionate percentage of artificial intelligence systems have female personas. Why?