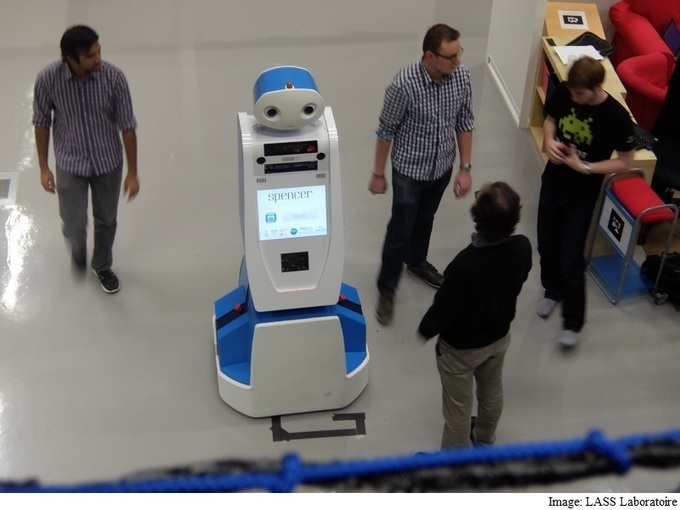 If you are travelling to Amsterdem this week, you might find a robot guiding you around at the busy Schiphol airport.

The robot is being developed as part of “Spencer” project, which is being funded by the European Commission and is a collaboration between researchers and businesses in five different countries.

Hallie Siegel’s insight:
Wish I had seen this when passing through Amsterdam earlier this month!