Robots can play key roles in repairing our infrastructure 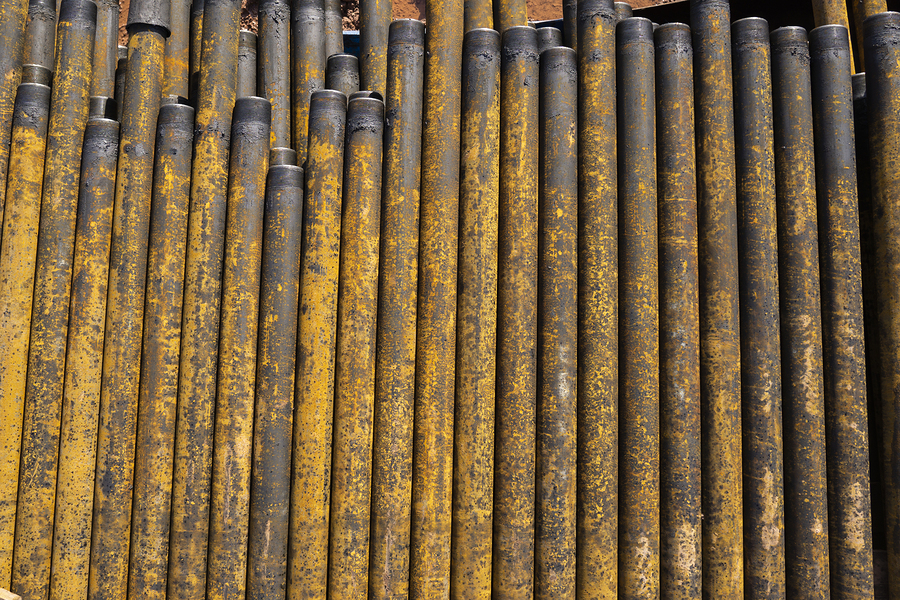 I was on the phone recently with a large multinational corporate investor discussing the applications for robotics in the energy market. He expressed his frustration about the lack of products to inspect and repair active oil and gas pipelines, citing too many catastrophic accidents. His point was further endorsed by a Huffington Post article that reported in a twenty-year period such tragedies have led to 534 deaths, more than 2,400 injuries, and more than $7.5 billion in damages. The study concluded that an incident occurs every 30 hours across America’s vast transcontinental pipelines.

The global market for pipeline inspection robots is estimated to exceed $2 billion in the next six years, more than tripling today’s $600 million in sales. The Zion Market Research report states: “Robots are being used increasingly in various verticals in order to reduce human intervention from work environments that are dangerous … Pipeline networks are laid down for the transportation of oil and gas, drinking waters, etc. These pipelines face the problem of corrosion, aging, cracks, and various other types of damages…. As the demand for oil and gas is increasing across the globe, it is expected that the pipeline network will increase in length in the near future thereby increasing the popularity of the in-pipe inspection robots market.”

Another big indicator of this burgeoning industry is growth of consolidation. Starting in December 2017, Pure Technologies was purchased by New York-based Xylem for more than $500 million. Xylem was already a leader in smart technology solutions for water and waste management pump facilities. Its acquisition of Pure enabled the industrial company to expand its footprint into the oil and gas market. Utilizing Pure’s digital inspection expertise with mechatronics, the combined companies are able to take a leading position in pipeline diagnostics.

According to estimates at the time of the merger, almost 25% of Pure’s business was in the oil and gas industry. Today, Pure offers a suite of products for above ground and inline inspections, as well as data management software. In addition to selling its machines, sensors and analytics to the energy sector, it has successfully deployed units in thousands of waterways globally.

This past February, Eddyfi (a leading provider of testing equipment) acquired Inuktun, a robot manufacturer of semi-autonomous crawling systems. This was the sixth acquisition by fast growing Eddyfi in less than three years. As Martin Thériault, Eddyfi’s CEO, elaborates: “We are making a significant bet that the combination of Inuktun robots with our sensors and instruments will meet the increasing needs from asset owners. Customers can now select from a range of standard Inuktun crawlers, cameras and controllers to create their own off-the-shelf, yet customized, solutions.”

Colin Dobell, president of Inuktun, echoed Thériault sentiments, “This transaction links us with one of the best! Our systems and technology are suitable to many of Eddyfi Technologies’ current customers and the combination of the two companies will strengthen our position as an industry leader and allow us to offer truly unique solutions by combining some of the industry’s best NDT [Non Destructive Testing] products with our mobile robotic solutions. The future opportunities are seemingly endless. It’s very exciting.” In addition to Xylem and Eddyfi, other entrees into this space, include: CUES, Envirosight, GE Inspection Robotics, IBAK Helmut Hunger, Medit (Fiberscope), RedZone Robotics, MISTRAS Group, RIEZLER Inspektions Systeme, and Honeybee Robotics.

While most of the current technologies focus on inspection, the bigger opportunity could be in actively repairing pipelines with micro-bots. Last year, the government of the United Kingdom began a $35 million study with six universities to develop mechanical insect-like robots to automatically fix its large underground network. According to the government’s press release, the goal is to develop robots of one centimeter in size that will crawl, swim and quite possibly fly through water, gas and sewage pipes. The government estimates that underground infrastructure accounts for $6 billion annually in labor and business disruption costs.

One of the institutions charged with this endeavor is the University of Sheffield’s Department of Mechanical Engineering led by Professor Kirill Horoshenkov. Dr. Horoshenkov boasts that his mission is more than commercial as “Maintaining a safe and secure water and energy supply is fundamental for society but faces many challenges such as increased customer demand and climate change.”

Horoshenkov, a leader in acoustical technology, expands further on the research objectives of his team, “Our new research programme will help utility companies monitor hidden pipe infrastructure and solve problems quickly and efficiently when they arise. This will mean less disruption for traffic and general public. This innovation will be the first of its kind to deploy swarms of miniaturised robots in buried pipes together with other emerging in-pipe sensor, navigation and communication solutions with long-term autonomy.”

England is becoming a hotbed for robotic insects; last summer Rolls-Royce shared with reporters its efforts in developing mechanical bugs to repair airplane engines. The engineers at the British aerospace giant were inspired by the research of Harvard professor Robert Wood with its ambulatory microrobot for search and rescue missions. James Kell of Rolls-Royce proclaims this could be a game changer, “They could go off scuttling around reaching all different parts of the combustion chamber. If we did it conventionally it would take us five hours; with these little robots, who knows, it might take five minutes.”

Currently the Harvard robot is too large to buzz through jet engines, but Rolls-Royce is not waiting for Boston’s scientist as it has established with the University of Nottingham a Centre for Manufacturing and On-Wing Technologies “to design and build a range of bespoke prototype robots capable of performing jet engine repairs remotely.” The project lead Dragos Axinte is optimistic about the spillover effect of this work into the energy market, “The emergence of robots capable of replicating human interventions on industrial equipment can be coupled with remote control strategies to reduce the response time from several days to a few hours. As well as with any Rolls-Royce engine, our robots could one day be used in other industries such as oil, gas and nuclear.”