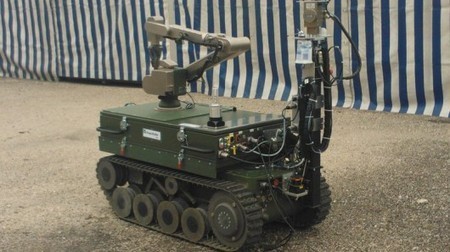 “Roboticists are competing in Europe this week to prove their superiority at bomb disposal and other dangerous tasks, but the teams are not comprised of military or emergency response personnel. Instead, unmanned autonomous vehicles and their human operators have gathered in Berchtesgaden, Germany at the first ever Eurathlon, a competition and convention designed to push innovation in smart robots that perform tasks that are too risky for humans.”