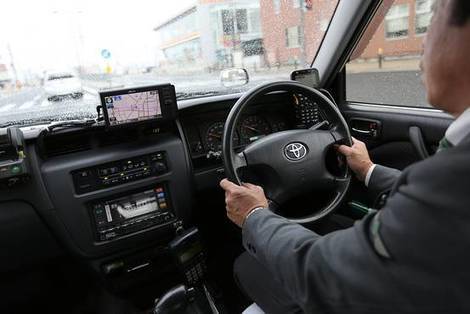 DeNA said it will launch a joint venture with Tokyo-based ZMP Inc., known for developing autonomous vehicle technology, with an eye toward building a driverless transportation business.

DeNA said it will provide two-thirds of the capital for the new company, tentatively named Robot Taxi, and ZMP would come up with the rest.