Stephen Hawking on the risks of AI | The Independent 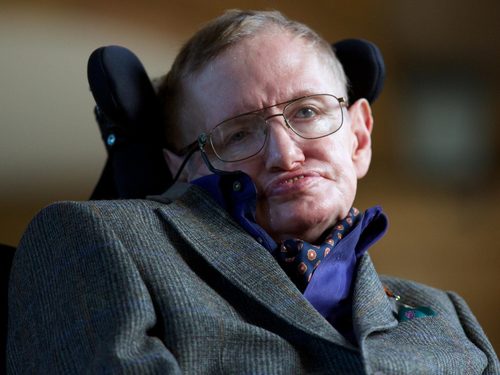 With the Hollywood blockbuster Transcendence playing in cinemas, with Johnny Depp and Morgan Freeman showcasing clashing visions for the future of humanity, it’s tempting to dismiss the notion of highly intelligent machines as mere science fiction. But this would be a mistake, and potentially our worst mistake in history.