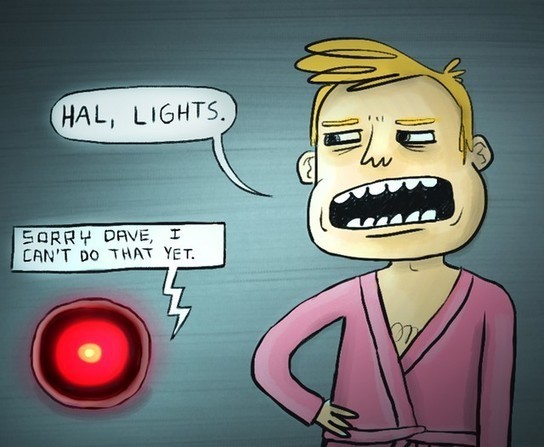 a close read of the letter shows that the authors manage to both suggest an overstated case for the imminence of strong AI in the quasi-religious tone of Singularitarianism and simultaneously undersell the reality of autonomous weapons currently deployed in the world. It’s at best symbolic, and at worst a bold and glossy bit of publicity-mongering to draw sympathy for the commercial AI applications championed, led and funded by its authors and signatories…