One of the biggest urban legends growing up in New York City were rumors about alligators living in the sewers. This myth even inspired a popular children’s book called “The Great Escape: Or, The Sewer Story,” with illustrations of reptiles crawling out of apartment toilets. To this day, city dwellers anxiously look at manholes wondering what lurks below. This curiosity was shared last month by the US Defense Department with its appeal for access to commercial underground complexes. 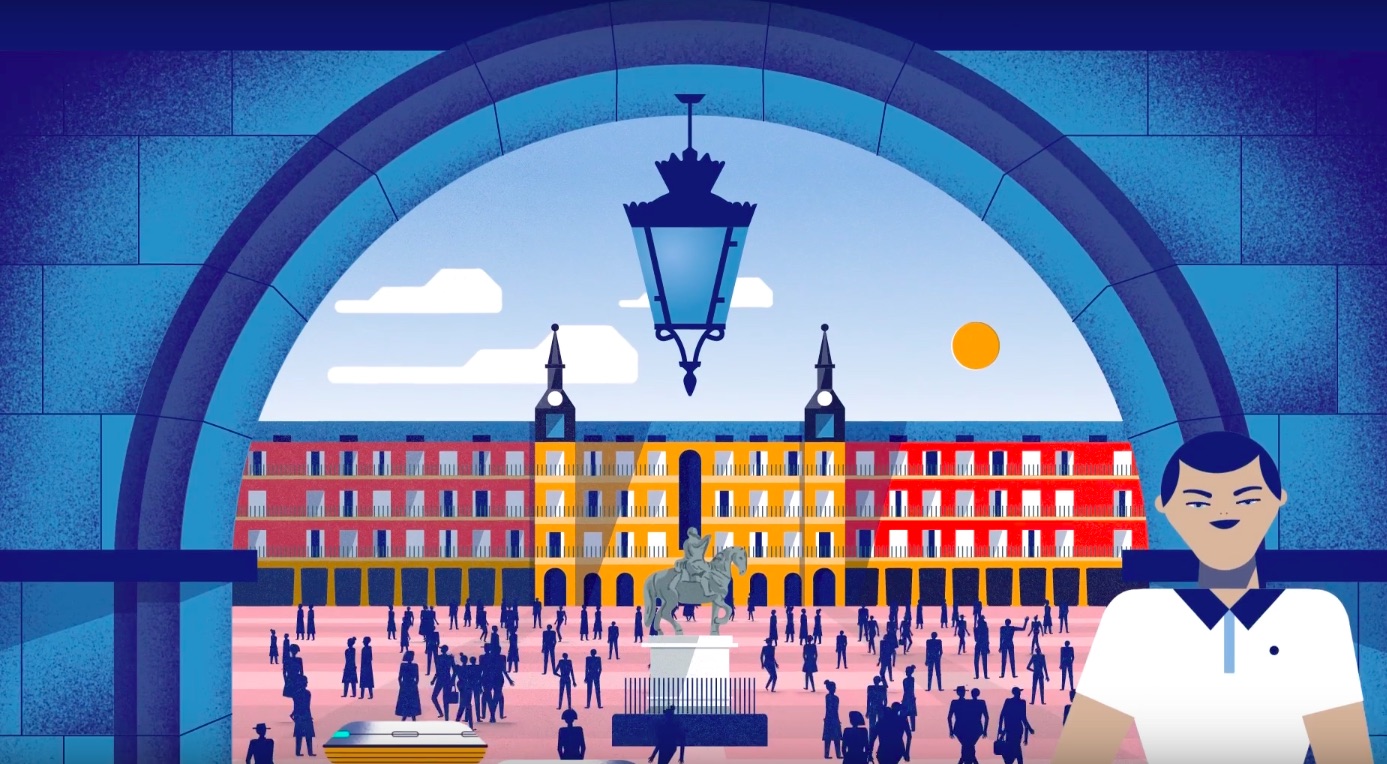 The ERL Emergency Robots 2017 competition consisted of four scenarios, inspired by the nuclear accident of Fukushima (Japan, 2011) and designed specifically for multi-domain human-robot teams. The first scenario is The Grand Challenge made up of three domains – sea, air, land, and the other three scenarios are made of only two domains.

13 researchers working in robotics and AI made the MIT Technology Review “35 Innovators Under 35” list this year.

It was a return to the source for RoboCup 2017, which took place last week in Nagoya Japan, 20 years after its launch in the same city. Sixteen teams from across the globe came to Nagoya, Japan to participate in the third annual Amazon Robotics Challenge. Amazon sponsors the event to strengthen ties between the industrial and academic robotics communities and to promote shared and open solutions to some of the big puzzles in the field. The teams took home $270,000 in prizes. Join us at the 2017 IEEE/RSJ International Conference on Intelligent Robots and Systems (IROS 2017) for a full day workshop that will bring together international stakeholders in robotics to examine best practices for accelerating robotics innovation through strategic policy frameworks. The Bristol Robotics Laboratory (BRL) will host the first European- Commission funded European Robotics League (ERL) tournament for service robots to be held in the UK.

To celebrate 20 years of RoboCup, the Federation is launching a video series featuring each of the leagues. In our final set of videos, we are featuring the Junior league.

Notes and pics from Xponential in Dallas, Innorobo in Paris and ICRA in Singapore Conferences and trade shows, held in interesting locations around the world, can be entertaining, informative and an opportunity to explore new places, meet new people and renew acquaintances. Three recent examples: Xponential, the mostly defense-related unmanned land, sea and air show, held in Dallas; Innorobo, focused on service robotics, in Paris; and ICRA, the IEEE’s premier robotics conference, in Singapore.

2017 IEEE International Conference on Robotics and Automation: A summary

It was a hectic but interesting week at the 2017 IEEE International Conference on Robotics and Automation in Singapore. Here’s a brief recap of some of my observations and experiences.

To celebrate 20 years of RoboCup, the Federation is launching a video series featuring each of the leagues. This week, we look at being part of the RoboCupIndustrial league.