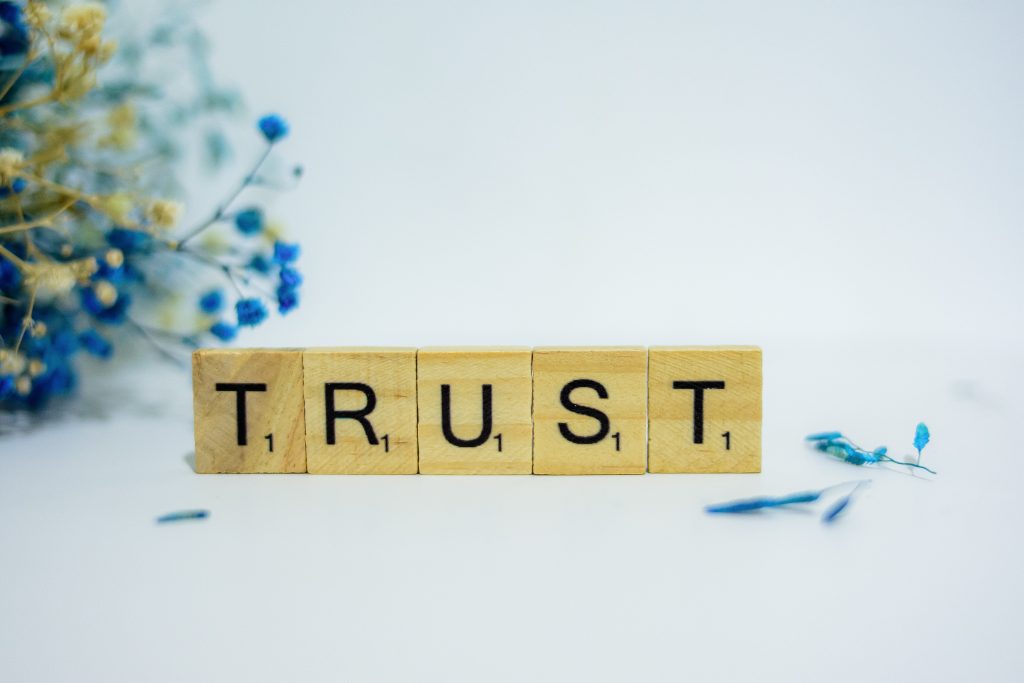 Robots are becoming a more and more important part of our home and work lives and as we come to rely on them, trust is of paramount importance. Successful teams are founded on trust, and the same is true for human-robot teams. But what does it mean to trust a robot?

I’ll be chatting to three roboticists working on various aspects of trustworthiness in robotics: Anouk van Maris (University of the West of England), Faye McCabe (University of Birmingham), Daniel Omeiza (University of Oxford).

Anouk van Maris is a research fellow in responsible robotics. She received her doctorate at the Bristol Robotics Laboratory, where she investigated ethical concerns of social robots. She is currently working on the technical development and implementation of the robot ethical black box, which will be used to generate explanations of the robot’s decision-making process. She is a member of the committee on Ethics for Robots and Autonomous Systems at the British Standards Institute, where she uses her insights and knowledge to support the progress of a standard for ethical design and implementation of robots.

Faye McCabe is a member of the Human Interface Technologies team at the University of Birmingham. She received a Bachelor of Engineering degree in Computer Systems Engineering from the University of Birmingham in 2017. Her PhD focuses on how to design interfaces which support rich, dynamic and appropriate trust-building within Human-Autonomy Teams of the future. Faye’s main area of focus is autonomous maritime platforms, with her research focusing on sonar analysis, and how this could be aided through the use of autonomous decision-aids.

Daniel Omeiza is a PhD student in the department of computer science at the University of Oxford. He is a member of the responsible innovation group and the cognitive robotics group. As part of the RoboTIPS and SAX project, he is investigating and designing new techniques for effective explainability in autonomous driving. Before joining Oxford, he obtained a masters degree from Carnegie Mellon University and conducted research at IBM Research as an intern.

EPSRC UK-RAS Network brings together the UK’s core academic capabilities in robotics innovation under national coordination and encourages academic and industry collaboration to accelerate the development and adoption of RAS.

EPSRC UK-RAS Network brings together the UK’s core academic capabilities in robotics innovation under national coordination and encourages academic and industry collaboration to accelerate the development and adoption of RAS.