What do California disengagement reports tell us? 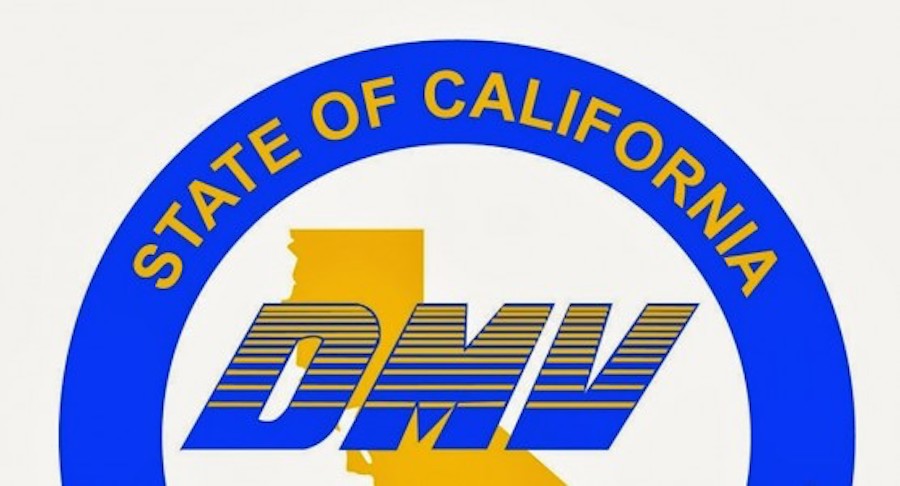 California has released the disengagement reports the law requires companies to file and it’s a lot of data. Also worth noting is Waymo’s own blog post on their report where they report their miles per disengagement has improved from 5,600 to 11,000.

Fortunately some hard-working redditors and others have done some summation of the data, including this one from Last Driver’s Licence Holder. Most notable are an absolutely ridiculous number from Apple, and that only Waymo and Cruise have numbers suggesting real capability, with Zoox coming in from behind.

The problem, of course, is that “disengagements” is a messy statistic. Different teams report different things. Different disengagements have different importance. And it matters how complex the road you are driving is. (Cruise likes to make a big point of that.)

Safety drivers are trained to disengage if they feel at all uncomfortable. This means that they will often disengage when it is not actually needed. So it’s important to do what Waymo does, namely to play back the situation in simulator to see what would have happened if the driver had not taken over. That playback can reveal if it was:

A real measurement involves a complex mix of all these, and I’ll be writing up more about how we could possibly score these.

We know the numbers for these events for humans thanks to “naturalistic” driving studies and other factors. Turns out that humans are making mistakes all the time. We’re constantly not paying attention to something on the road we should be looking at, but we get away with it. We constantly find ourselves drifting out of a lane, or find we must brake harder than we would want to. But mostly, nothing happens. Robots aren’t handled that way — any mistake is a serious issue. Robocars will have fewer crashes because “somebody else was in the wrong place when I wasn’t looking.” Their crashes will often have causes that are foreign to humans.

In Waymo’s report you can actually see a few disengagements because the perception system didn’t see something. That’s definitely something to investigate and fix, but humans don’t see something very frequently, and we still do tolerably well.

A summary of the numbers for humans on US roads:

The other very common type of disengagement is a software disengagement. Here, the software decides to disengage because it detects something is going wrong. These are quite often not safety incidents. Modern software is loaded with diagnostic tests, always checking if things are going as expected. When one fails, most software just logs a warning, or “throws an exception” to code that handles the problem. Most of the time, that code does indeed handle the problem, and there is no safety incident. But during testing, you want to disengage to be on the safe side. Once again, the team examines the warning/exception to find out the cause and tries to fix it and figure out how serious it would have been.

That’s why Waymo’s 11,000 miles is a pretty good number. They have not published it in a long time, but their number of “necessary interventions” is much higher than that. In fact, we can bet that in the Phoenix area, where they have authorized limited operations with no safety driver, that it’s better than the numbers above.