Where does Jibo fit in the family hierarchy? | Jibo Blog 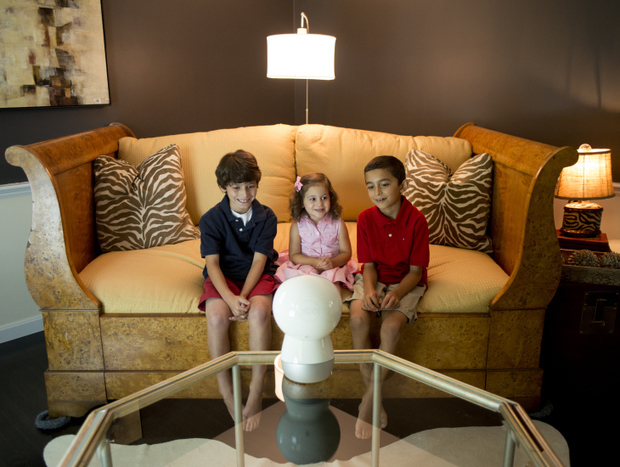 All families have a hierarchy of authority and status. We believe Jibo’s position in the family is sandwiched under the people but over pets. Jibo is below the people because people are generally considered more important. We don’t want to position Jibo as a “pet” because we want Jibo to be helpful beyond the type of help pets can provide. The biggest difference with Jibo in general is that he combines helpfulness/utility with companionship.

Hallie Siegel’s insight:
As more social robots go mainstream, it would be interesting to do a study on how consumers position them in their family hierarchy. True they might be helpful, but would you rescue them from a fire before you rescued your dog? Or your phone?