Yep, that anti-robot protest at SXSW was a marketing stunt | io9.com 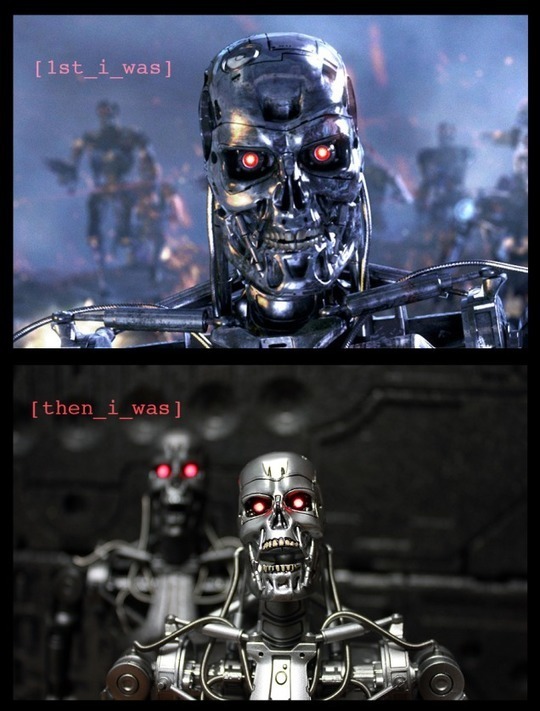 When a group of plucky students organized a protest at SXSW against the rising threat of artificial intelligence, they got a ton of attention. Including interviews on NPR and the BBC. A grassroots anti-robot protest seemed almost too good to be true. And it’s looking like maybe it was. [Updated!]