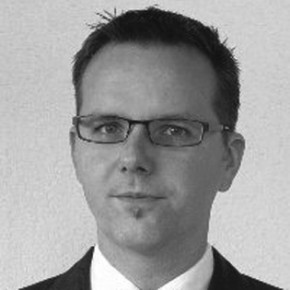 Nicola is a panel member for Robohub's Robotics by Invitation series. He is also the CEO of Bluebotics. As a recognized leader and authority in mobile robotics, Nicola received the IEEE Early Career Award in Robotics and Automation (2008). He has been listed in the 300 most influential persons of Switzerland (2010 and 2012), and is a member of the Executive Board of the European Robotics Platform (EUROP) as well as the Industrial Activity Board of the IEEE Robotics and Automation society (IEEE RAS IAB).


›   Nicola Tomatis on “What does it take to get from imagination to market?”

›   Nicola Tomatis on “What do you look for when hiring a roboticist?”

›   Nicola Tomatis on “What funding scheme is the most conducive to creating a robotics industry?”