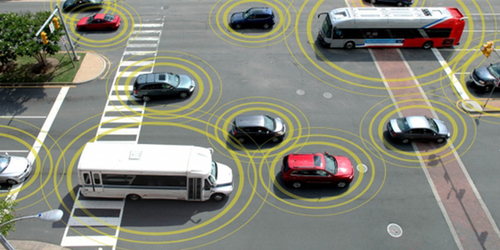 Suppose that an autonomous car is faced with a terrible decision to crash into one of two objects. It could swerve to the left and hit a Volvo sport utility vehicle (SUV), or it could swerve to the right and hit a Mini Cooper. If you were programming the car to minimize harm to others–a sensible goal–which way would you instruct it go in this scenario?