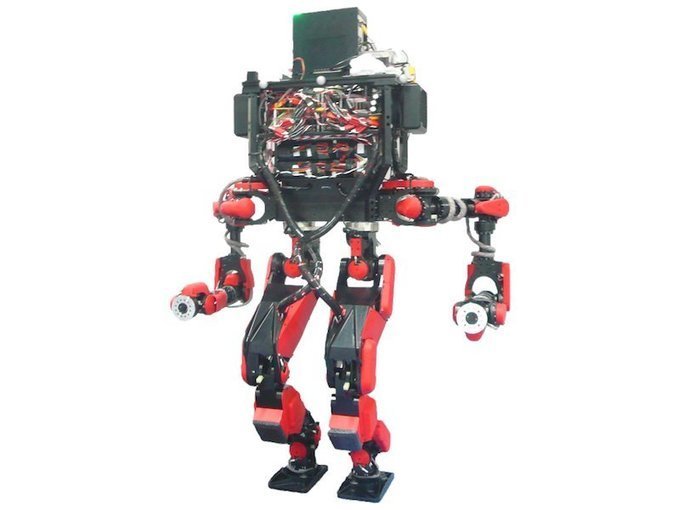 Google bought a bunch of robotics companies in 2013. Then leader Andy Rubin quit, and the state of the project is in flux.

Hallie Siegel’s insight:
Interesting story about the impact of Andy Rubin’s departure on Google’s robotics teams and the formation of Alphabet. Worthwhile read.